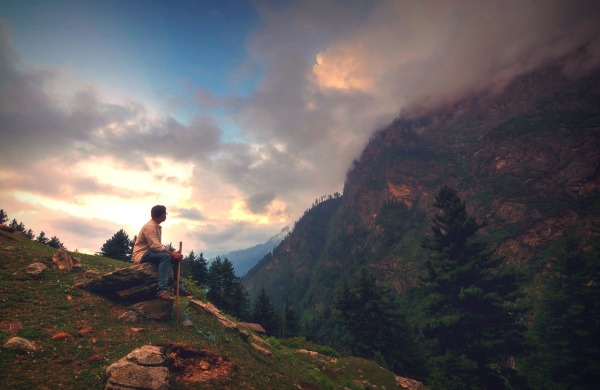 Many people who know that liberals by and large have more education than conservatives, are under the impression that conservatism is an unintellectual movement, or even the unintellectual side… Read more Intellectually Responsible Politics: Read Imprimis → 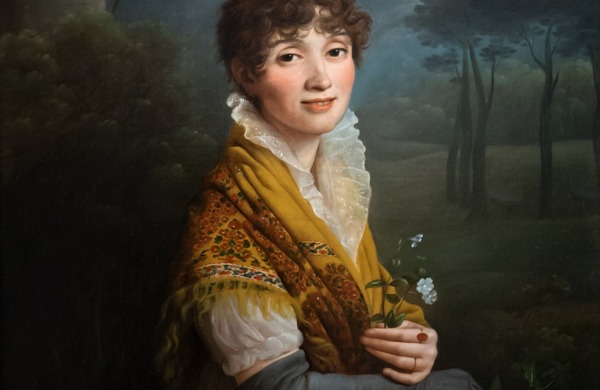 Part One Part Two Part Three Since I’ve confessed myself a conservative, a democrat, and a monarchist, how does that affect my artistic philosophy? (For after all, this has largely… Read more Conservatism and Art → 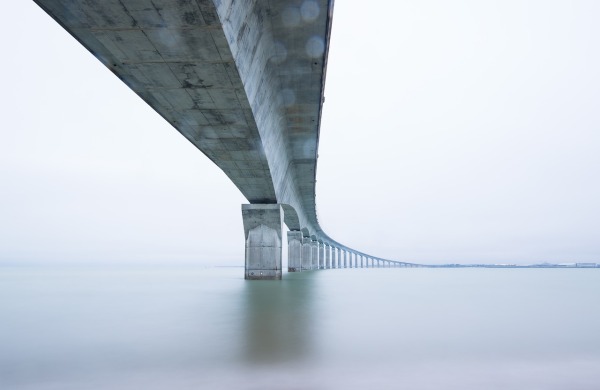 Attempt at a Definition for ‘Conservatism’

Conservatism: a regard for, habit of reasoning from, and promotion of, that set of values so basic to human nature that no unusual degree of sophistication is required to understand… Read more Attempt at a Definition for ‘Conservatism’ →

Conservatism can be just as radical as liberalism. Conservatism does not necessarily have a criteria for what is being conserved. It picks a plot on the ideological landscape, builds a homestead there, and sets out to defend it. The language of this defense is often borrowed from tradition – may even include the word tradition. But the actual vetting process involved in real tradition is missing. Conservatism is essentially intellectual and therefore incomplete. Liberalism is essentially rootlessness. It is forgetting. Liberals don’t see the reason for anything – it’s their… Read more Tradition vs. Conservatism →